Sculptor John Walz devoted a number of statues to the Hartmann family plot, but there are few statues more iconic than the monument placed here commonly called “The Hartmann Twins.” This has become misleading as the two sisters never knew each other but sculptor John Walz represents them cuddling as if they had been close in life. The sisters are depicted on top of either an inverted baptismal basin, child’s wash-tub or possibly a child’s crib. The inversion of the object is to show the close of a life. Watch the video on our page or check out our YouTube Channel, BonaventureTV The Hartmann Sisters

Also this monument is in need of serious cleaning and other preservation! If interested in sponsoring a cleaning of it, please contact The City of Savannah Cemetery Department’s Preservation Coordinator Sam Beetler at 912-651-6772 or email sbeetler@savannahga.gov and let them know you’d like to know more about how to help this rare, precious and endangered monument!

For helping Kelsey McGee at basic levels you can get cemetery tour passes, lifetime passes and Private Tours with Shannon Scott! READ MORE BELOW! 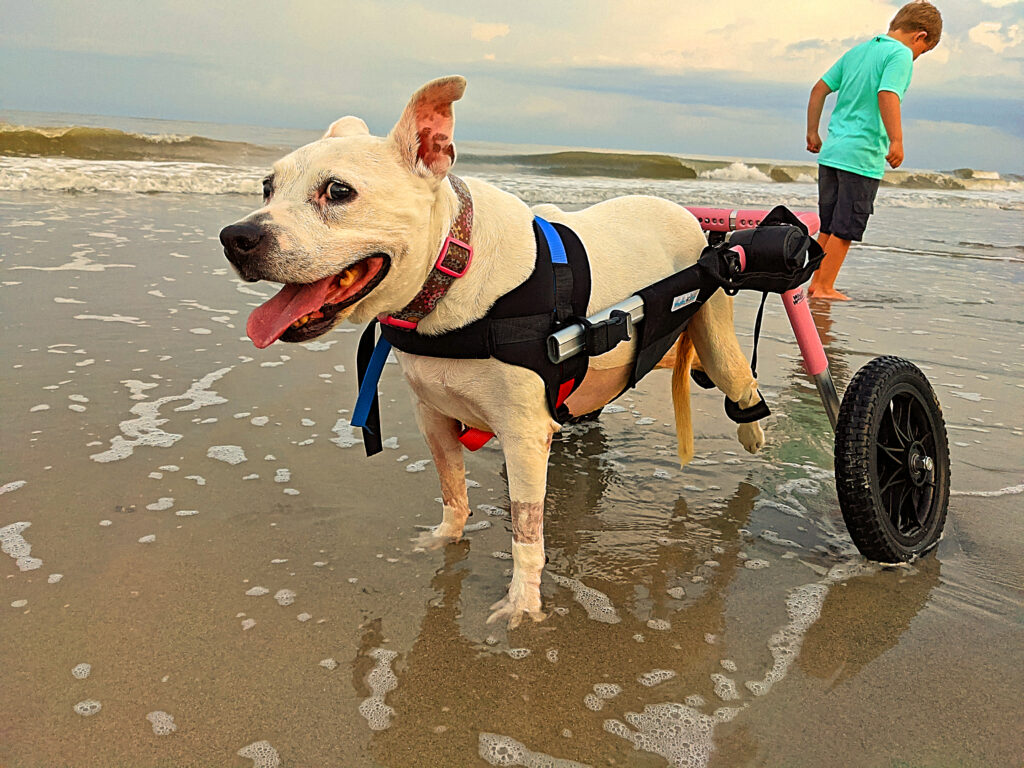 Kelsey McGee in her element! 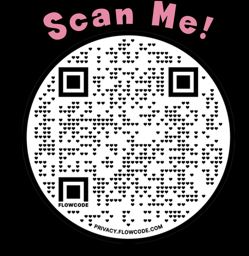 As many know, I’m a storyteller. And this will be a very personal story so please gather round hear the true story full of hope and miracles.

This is really the classic “A Boy & His Dog” or really better told, “A Dog & Her Boy.” Her name is Kelsey McGee and I’m her boy, Shannon. Her favorite words are “cemetery” and “beach” along with “ride” which to her means she’s going to one or the other. People who know us know we’re rarely found anywhere else. We’ve literally explored hundreds of Southern graveyards and cemeteries and Hunting Island, SC has been our beach for a decade plus. We’ve been joined at the hip since adopting her in 2012, 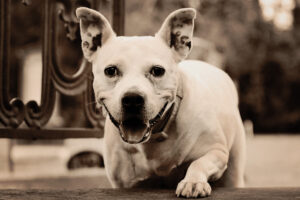 Kelsey in 2020 Shortly Before Her Diagnosis

Kelsey’s road to a Forever Home has been a precarious one. In ways, it all began hidden inside of a dirt hole where some misguided teenager had placed her thinking she’d make a great bait dog for dog fights. Which is why if looking at the end of Kelsey’s tongue you can see a little torn sliver reminding of what she escaped. Eventually, the receiving shelter let Kelsey hang around over 3 months because they said when she sat down, she did a “gorilla sit” and according to them, that made her special. I know that intimate detail because I volunteered there 4 days a week. With some alarm, I also learned she was on the Doggy Death Row’s short list per such ominous signs on cages. One day while pulling her gorilla-sit pose, Kelsey just looked up at me from behind her cell door with this unblinking, upward glance and I recall it like yesterday. She sighed impatiently as if her eyes were expressing, “this place is boring – when are you doing the paperwork?” And that was it. We never looked back at that place. She was my prize for getting all of the other doggy souls out of there.
Our first trip was to Hunting Island where she took to water like a fish and showed me her rescue nature much like you’ll see in the video. Anything in the water needed her help she came to believe. And boy was I treading some in my life! Over time, Kelsey proved to rescue me and during the course of our mutual care-taking, Kelsey has surpassed heart worm, overcome 2 ACL knee surgeries, been treated for Hypothyroidism, got hit by a car doing a braking stop from 50 mph, and once in her favorite cemetery, I found myself pulling her head out of the jaws of an enormous dog that nearly tore her face off! So other than plainly being each other’s heroes, Kelsey is obviously a survivor and there’s nothing I wouldn’t do for her. As I can boast of no children, she has been my child and more 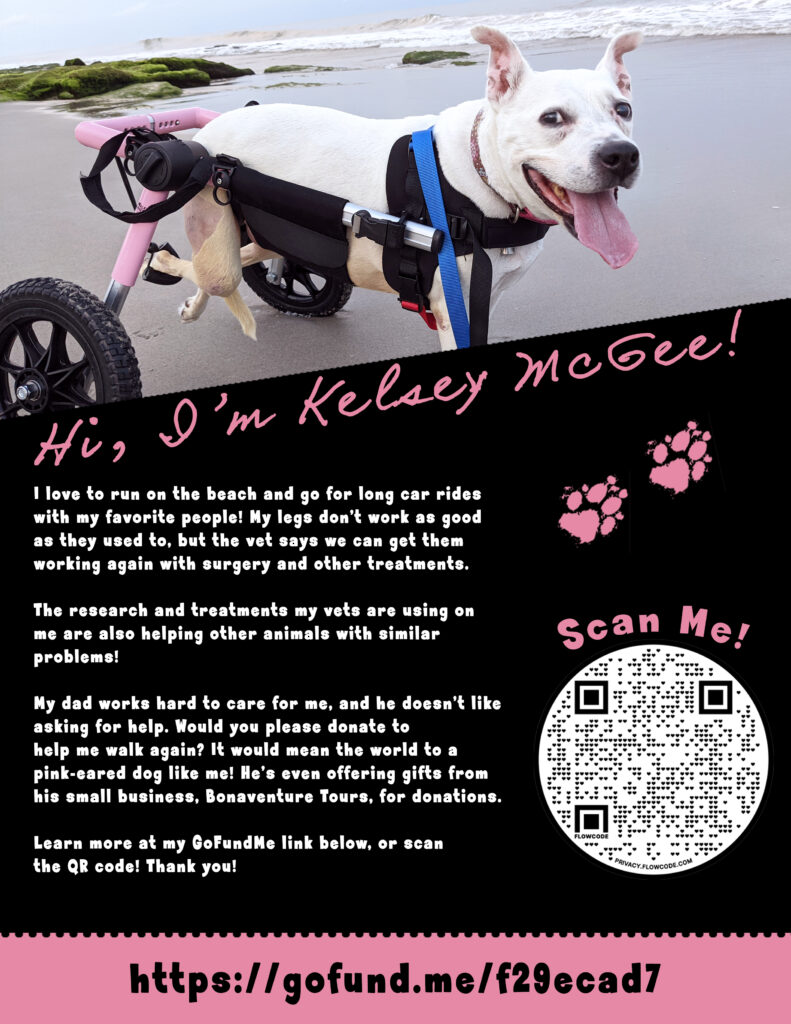