We showed our guests some extra love this Valentine’s Day Weekend thanks to Duck Donuts and cleared several dozen of their offerings over the course of the entire weekend! The coffee was great too! Just a few snapshots! Thanks to everyone who helped to make this weekend such a great success! 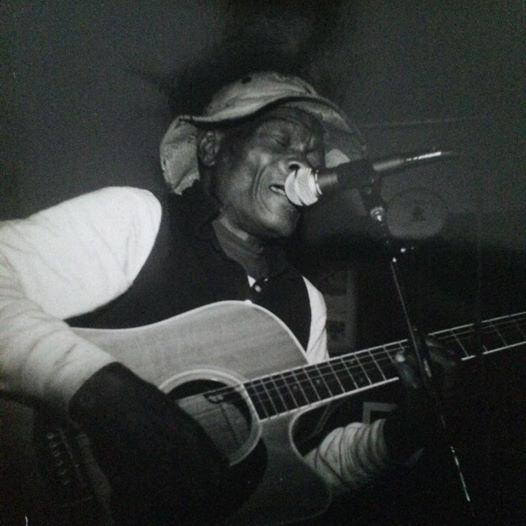 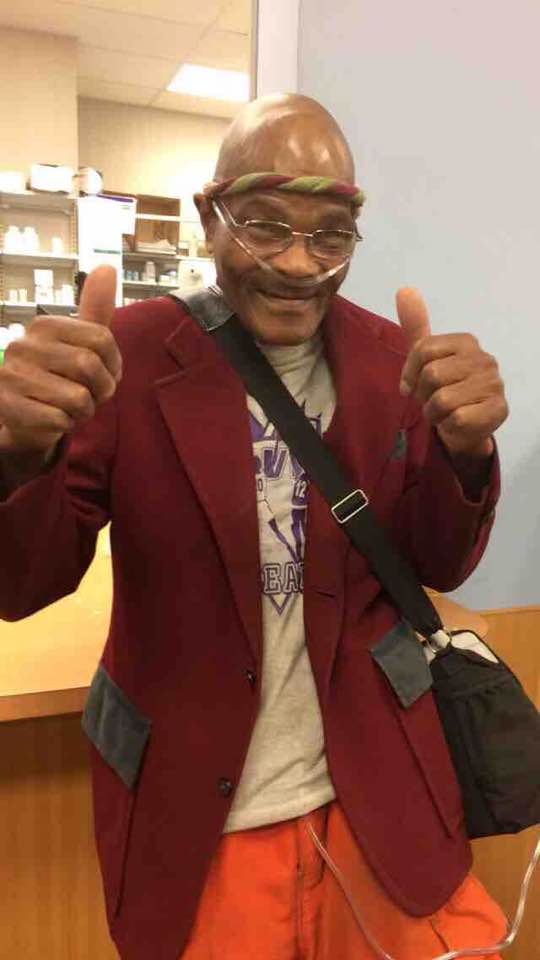