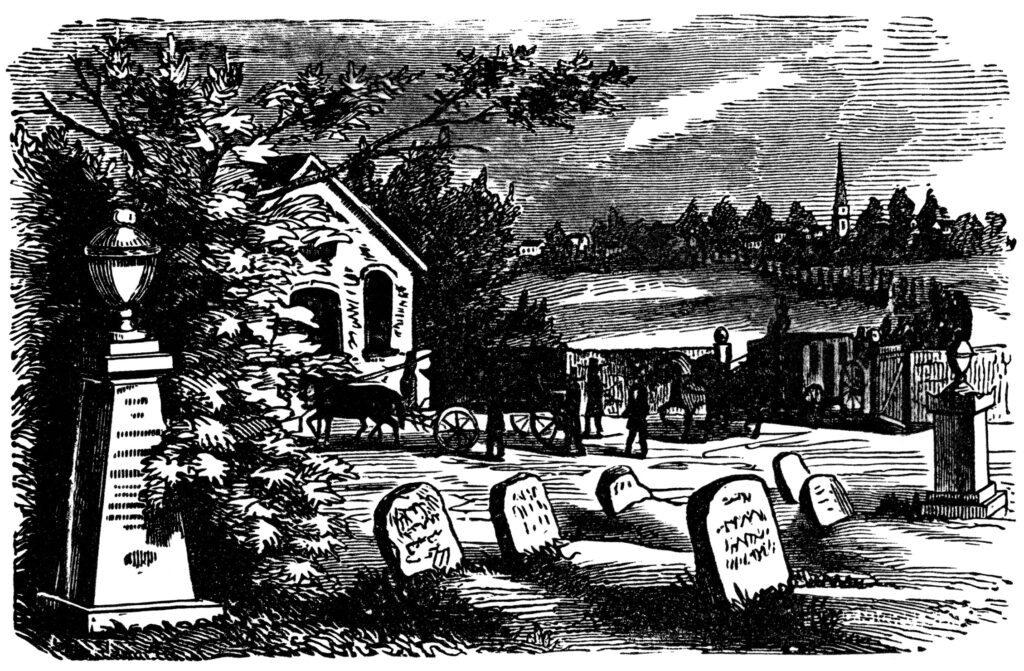 Last night in Catholic Cemetery in Savannah, while my dog walked me under a luminous golden crescent moon and a breeze that prompted a desire to sleep in the cemetery, I suddenly stumbled upon a stuffed animal bunny that was face down on the ground. Looking slightly discarded, I gathered that one of the groundskeepers, while mowing, must’ve bumped him from his station. As I held him and scanned around, I knew right away where he belonged. This is what I do on my night patrols. I rescue and reunite grave site objects with their proper owners at no charge. As you can see, he’s seen better days, but before he was ejected from his post, he’d been looking out after his pal and being near for a very long time. He said as much! “Shannon Scott, Stuffed Animal Whisperer.” He reminded me of my own favorite stuffed animal, Justin, who was a polar bear puppet that I received for opening up a saving’s account when I was barely older than James. Justin had the same shiny black bead eyes, that to me, looked like licorice candy. I loved that stuffed animal. He wasn’t a cheap Chinese make either. Old school Taiwan synthetics! He was like my first real pet even if purely imaginary. We slept together and I loved being able to express myself with him through his puppet aspect. Some of my childhood was very lonely and internalized and Justin did seem a friend and gave me comfort. He was probably also the original source of me doing character voices. Many a depressed child has been saved by such creature companions. So yes, there was no way, haggard as this bunny was, that I was about to leave him in such a discarded state! Justice prevails!

I am used to seeing children’s graves and know that Pre-Penicillin, 1928, they were the rule of cemeteries and the majority of them went unmarked. Even so, I am never used to seeing them. The feeling is always a wide pan of gut filled emotions. You always hear the ever truthful cliche, “There’s nothing worse for a parent than losing a child.”  My response would be, “no there is nothing worse for a parent.” Made more grueling by the understanding that part of the future has died at the same time. All the same, I picked up the bunny and put him back where he belonged and I took this photo in the darkness and when I saw it later, it was as if he was looking up at me in his tatters with a grateful smile and I saw Justin all over again. And because I cannot truly speak to James or bring him back from the dead or talk to this bunny, I just felt I had to make something more of it than the picture and this little biddy came out. I am not a parent, but its deaths like these that make me hope for a God most of all and that these children like James, who died so young, are in his bosom and that they all have stuffed animals to keep them company. For you James, a much-beloved son…

Little James Dean Wise!
Who’s your friend with the beady eyes?
A funny looking bunny!
Who does he now spy?
Tis’ I, Tis’ I!
But I’m only passing by!
Tonight’s not my time to die
No, but how sad your burial belies
That sweet boyish face
Primed for life’s great race
I had to pause in my mortal haste
And ponder what made you stop?
When I found Mr Hop Hop
Guarding your grave like his den
Faithful toy friend to the end
I thought I heard him say,
“Better here than the world of men.”
— Shannon Scott 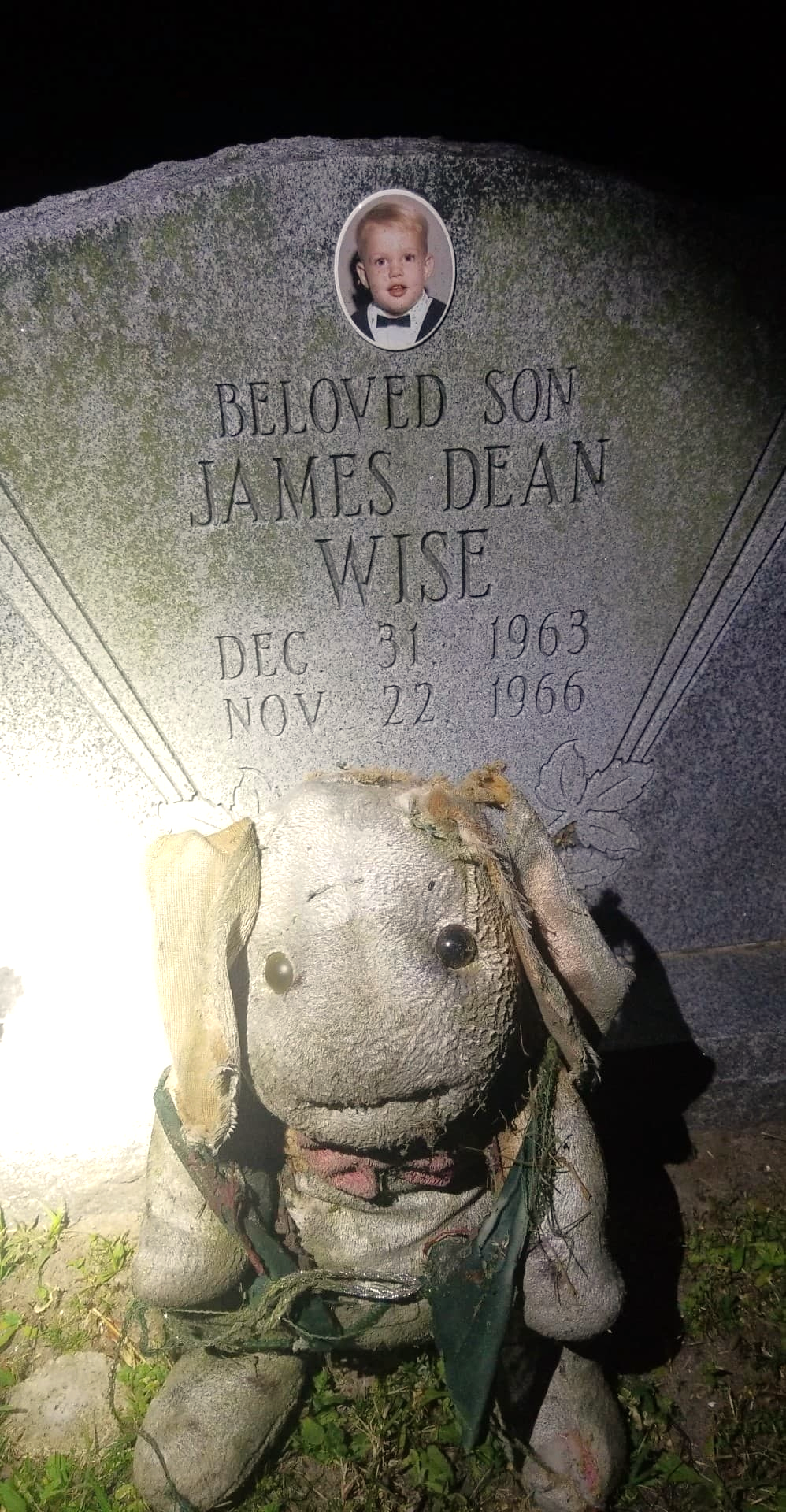